Welcome to the Hoofprints Science page! Here, our reporters share stories they have written with a scientific focus. 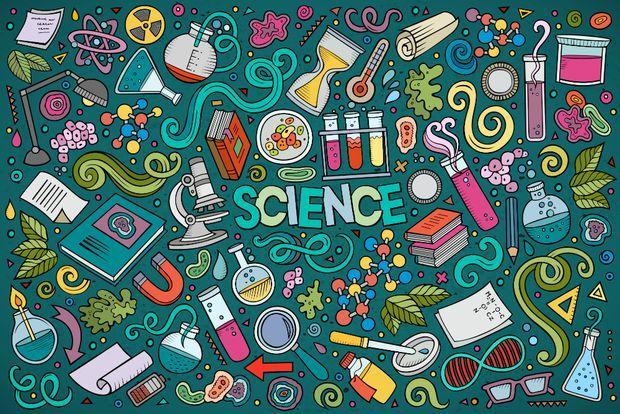 Climate Change and Its Pressing Effects by Paige Whitley

Climate Change has become one of the biggest issues of our generation. There are many ways people can combat this problem simply by just changing their lifestyles. There are numerous forms of pollution including plastic contamination at sea, air pollution. Global warming is an impending matter that will harm us imminently if actions are not taken to fix it. The destruction of ecosystems, on land and at sea, is also another critical enigma we will have to solve forthcomingly.

Air pollution is one the biggest factors of Climate Change. It is caused by natural sources such as wildfires, allergens, and volcanoes, but most of the contamination is due to human activities. Increasing human 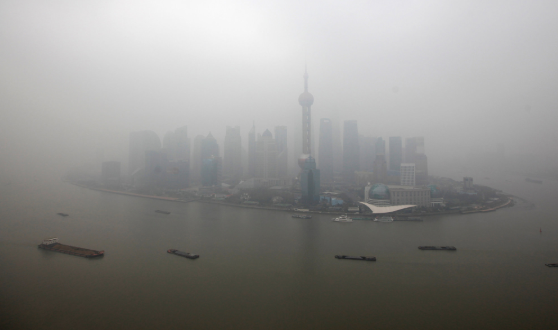 consumption and development of cities, the growth of a strong economy and increasing populations are all leading factors in decline of air quality. Some of the most impactful pollutants are greenhouse gases which cause more extreme weather to occur as well as smog, mold, and pollen. All these components can cause long-term respiratory issues, cancer, and birth defects when one is exposed to such pernicious air.  Humans pump carbon dioxide and other harmful chemicals into the air everyday by using fossil fuels, manufacturing goods, and transportation. Sulfur dioxide is a component of smog and is primarily a cause of acid rain. A benefit of these chemicals is they reflect light when released into the atmosphere, which keeps sunlight out and creates a cooling effect which can help lower global temperatures. There are ways air pollution can be controlled including reducing the use of fossils fuels and making transportation cleaner. To curb global warming, China is making headway by cleaning up smog-filled skies from years of expeditious industrial expansion. In the United States, California has set emissions standards designed to drastically improve air quality. Global reforestation is another solution being implemented in some places around the world with intentions of reducing atmospheric carbon by 25 percent.

The oceans are under assault from plastic pollution which has grown to become one of the pressing forms of climate change. Plastic does not decompose, or breakdown. It is assumed that it takes roughly between 450 years – never to break down. It was designed to be convenient, but now it is one of our biggest problems. 6.9 billion tons of waste exist in the world, and 6.3 million tons of it does not get recycled. It is estimate that between 5.3 million and 14 million tons of plastic waste is floating around in the ocean. Plastic is carelessly thrown out in rivers or on land and is blown into the oceans that surround us. If people know how to dispose of waste, know to throw out our garbage in trash cans and recycle what we can, then why is it so difficult? What is essential is that 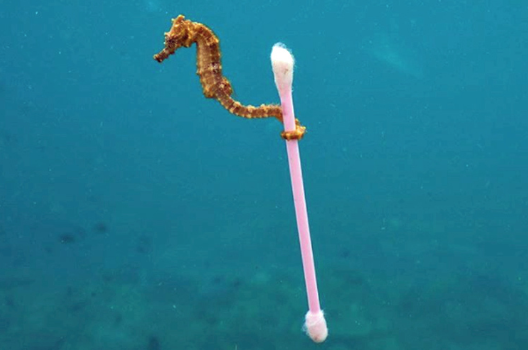 we start implementing the necessary networks and systems to fix this dire issue. The growth of plastic production has far exceeded the ability of waste management to keep up. Ocean plastic is killing millions of marine animals each year. Most of the wildlife inhabiting the great oceans consume microplastics floating around in the water or get trapped in soda rings, large milk jugs, or even getting plastic straws stuck in their noses and mouths. Ocean plastic is not as complicated as other forms of Climate Change because we can all easily adjust our lifestyles and choices and that is to simply be more responsible with what we consume and how we dispose of our waste. Water pollution can be controlled by the people taking actions to fight it.

The world is way behind on its commitment to reduce greenhouse gases and decrease our use of plastic—and nations need to act immediately if they want to escape the pressing effects of Climate Change. We have let the convenience of single-use plastics and renewable sources get the best of us. The last few generations have not taken into consideration that their imprudence would force their children to clean up the mess they started. We are not doing enough to help ourselves and repair the damage we have created over the last six or seven decades and the solution is simply making changes now. People need to start creating better systems and alternatives to the way we are living our lives. We can pick up after ourselves and consume more responsibly. The solution to this unavoidable dilemma is simply taking a stand to enforce stronger regulations that will encourage people to clean up the mess we have procrastinated fixing for so long.

The following websites were consulted for research on this article:

The first thing to orbit the Earth, taken from the streets of Moscow barely greater than a week before her historical release. Her call was Laika. She was a terrier mutt and by way of all bills an excellent dog. Her 1957 flight paved the way for area exploration again whilst scientists didn’t understand if spaceflight became lethal for residing things.

Human beings are explorers. When you consider that earlier than the dawn of civilization, we’ve been lured over the horizon to locate food or greater space, to make a income, or just to see what’s beyond those timber or mountains or oceans. Our ability to discover reached new heights at an astronomical rate. Airplanes shortened distances, simplified journey, and showed us Earth from a brand-new view. Via the middle of the closing century, we aimed even higher.

Our first steps into space commenced as a race among the United states and the former Soviet Union, competitors in a global war for dominance. Leica was followed into orbit four years later by way of the primary human, Soviet Cosmonaut Yuri A. Gagarin. With Earth orbit achieved, our attention became set on the moon. America landed two astronauts on its surface in 1969, and 5 more manned missions. The United States' countrywide Aeronautics and area management released probes to look at the sun machine. Manned area stations began glittering in the sky. NASA developed reusable spacecraft—area trip orbiters—to ferry astronauts and satellites to orbit. Area-tour technology had superior light-years in just three many years. Gagarin had to parachute from his spaceship after reentry from orbit. The space shuttle goes back and forth leaves orbit at 16,465 miles an hour and glides to a stop on a runway without the use of an engine.

Area travel is nothing like within the films. Getting from A to B requires complex calculations concerning inertia and gravity—actually, rocket technological know-how—to "slingshot" from planet to planet (or moon) across the solar system. The Voyager mission of the 1970s took gain of a rare alignment of Jupiter, Saturn, Uranus, and Neptune to shave off nearly twenty years of tour time. Space is likewise dangerous. Greater than 20 astronauts have died doing their process.

That hasn’t stopped people from signing up and blasting off. NASA’s trip application has ended, but private groups are readying their very own space applications. A corporation referred to as Planetary sources plans to ship robotic astronauts to the Asteroid Belt to mine for precious metals. Every other corporation named SpaceX is hoping to land civilian astronauts on Mars—the following human step into the sun device—in 20 years. NASA and other civilian corporations are planning their very own Mars missions. Space X, owned by Elon Musk is hoping to be one of the first getting to mars, as one of the biggest privately owned companies having to deal with space chances are they will get there first.

Editor Note-Author researched the following website to contribute to this article: 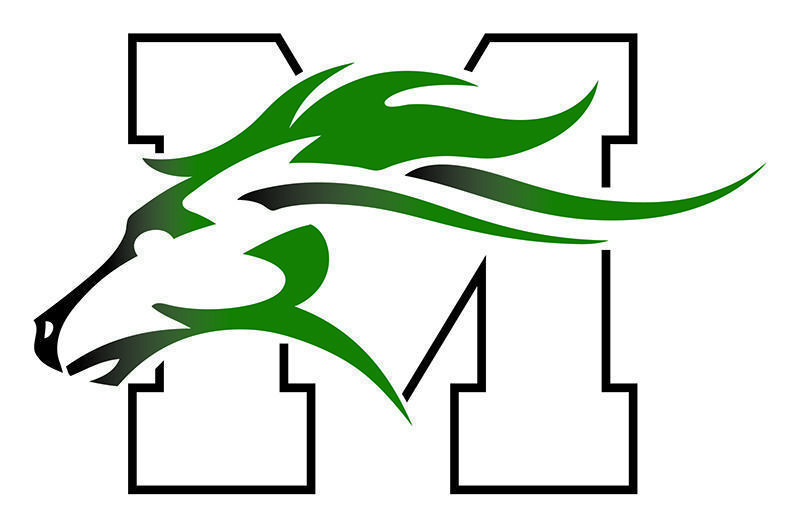