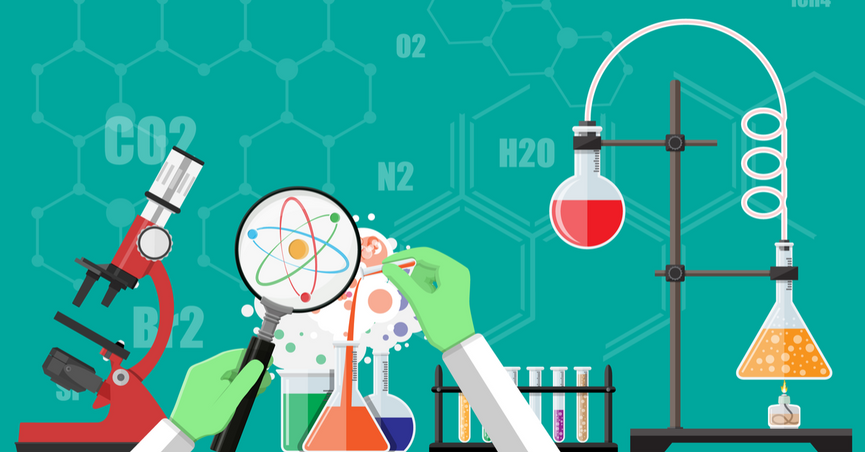 On October 12, 2020, The Marine Mammal Stranding Center in Brigantine, notified the team of naturalists on the American Princess, a whale-watching ship, about an endangered Atlantic Right Whale spotting and entanglement. The whale was spotted around 2pm, 2.7 miles East of Sea Bright, NJ. The New England Aquarium got involved, after seeing pictures of the whale, and is now trying to identify the species. Many experts in the aquarium believe that it’s an Atlantic Right Whale, but according to researchers at The Center for Coastal Studies believe this is a whole new case, previously unidentified. Based on the marks, lashes and

injuries of its body, biologists believe that the whale is in extremely poor condition. Also marks from rope lines lead scientists to believe the entanglement was severe.

The Center for Coastal Studies, and Atlantic Marine Conservation Society, have teamed up to work together, to try and find the exact location that the whale is entangled. The weather hasn’t been ideal the last couple days to send a boat out, to look for the whale. With good wind conditions, the teams will be able to send a helicopter out, to try and pinpoint the location of the whale. If it is truly an Atlantic Right Whale, rescue is significant to population conservation, as these whales are severely endangered, with only 400 left in the world.

According to local news, NJ.com “Since 2017, 31 North Atlantic Right Whales have been found dead in US and Canada waters. Within the 400 whales that remain in the world, only 95 are breeding females”, officials said. The National Oceanic and Atmospheric Administration (NOAA) stated, “Entanglement in fishing gear and vessel strikes are among the leading causes of North Atlantic right whale deaths.” Atlantic Right Whales play a key role in protecting and maintaining marine ecosystems all over the world. These whales feed through baleen plates in their mouths, hundreds of very tiny bristle- like hairs that act like a trap when the whale sucks in a mouthful of water. The baleen releases the water but keeps the tiny plankton and microorganisms that the whales feed off. These whales don’t have a large diet, thus they’re not a threat to marine fish. The way their mouth is designed, they are unable to 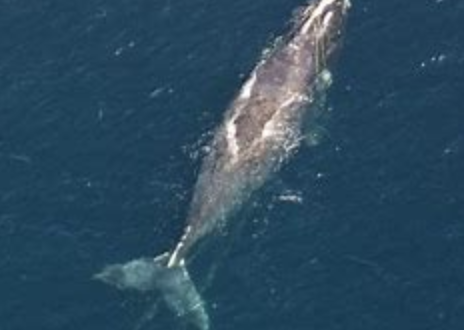 eat fish. These whales contribute to the food chain that keeps the marine ecosystem in balance. Additionally, Atlantic Right Whales are a high attraction that keep tourist and locals to the ocean, hoping to catch a glimpse of these amazing creatures. These whales can grow between 45-50 feet long and weigh up to 70 tons!

According to Whales Online, studying these whales have led to numerous discoveries about their importance to the ecosystem. However, human activities such as noise and chemical pollution for runoff, factories and even large boats have increased the risk of these whales being hit, disoriented from the noise, and more likely to be struck by boats. Right whales have been hunted since the 11th century, until they finally received protection from whaling in 1935. Even with these protections, the population has struggled to maintain high numbers, because of boat strikes, habitat loss, and pollution. Since 2005, the Whale and Dolphin Conservation (WDC) has worked to develop and implement rules and laws to reduce ship strikes, successfully reducing ship strikes by 85-90%. The WDC has also made a law to increase federal designated critical habitat to cover over 40,0000 miles of US East Coast waters. Sadly, the unpredicted loss of 36 North Atlantic Right Whales since April of 2017 has caused serious alarm, as these deaths have increased by 4% in the last three years. The comparison of that loss compared to human, would result in the death of 304 million people in a matter of weeks, which would be 94% of the United States population.

In summary, the anticipated entanglement whale rescue will allow conservationists and biologists to protect an important and endangered species. There is also still a possibility of this being a newly discovered, previously unidentified species! They may also be able to study this whale during its recovery to possible learn information about it. If that tag it with a location tracker, we can observe its migration. For now, we await better weather for the rescue and its discoveries. 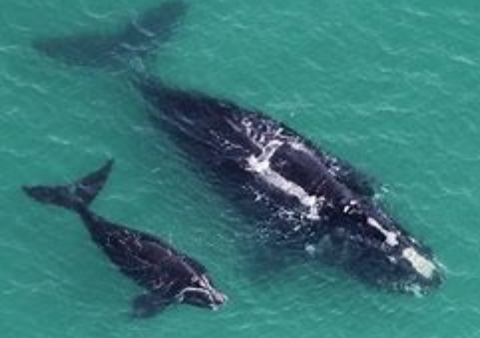 The Perseverance Rover and Its Trip to Mars by Gabby Cetrone

Scientists at Nasa have been questioning the existence of life on mars since the 1970’s when they began finding some evidence of it. In 1976, Nasa landed its first spacecraft on mars where they detected methane and other organic compounds which could be signs of life. Other missions also found evidence to prove there was once liquid water that existed on Mars in the past. Although this was not a lot of evidence and couldn’t quite prove any life, it sparked curiosity in the scientists at Nasa and encouraged them to do more research. Over the years Nasa has worked on different ways to get more evidence to confirm whether life has ever existed on Mars, and now a rover is being sent to mars to do that.

Nasa began working on the Perseverance Rover nearly eight years ago. It is 10-feet long, 9-feet wide, and 7-feet tall. It has twenty-five cameras attached to it to detect any hazards like rocks and sand dunes that come in the way of the moving rover. It also has a robotic arm, seven scientific instruments, and two audio microphones. It costed roughly $2.5 billion to manufacture.

On July 20, 2020, the Perseverance Rover was launched to Mars. It began on its 213-day long expedition and is now in its cruise phase which is when the rover departs earth and travels to its destination. The rover is expected to land there on February 18, 2021. There it will gather rocks and soil to search for signs of microbial life. It will also test the oxygen in Mars's atmosphere to prepare for possible future human missions to Mars. It has a nuclear power plant that could make it last up to 14 years and possibly more. If the rover lasts longer than expected, it may be used for more Mars's missions. 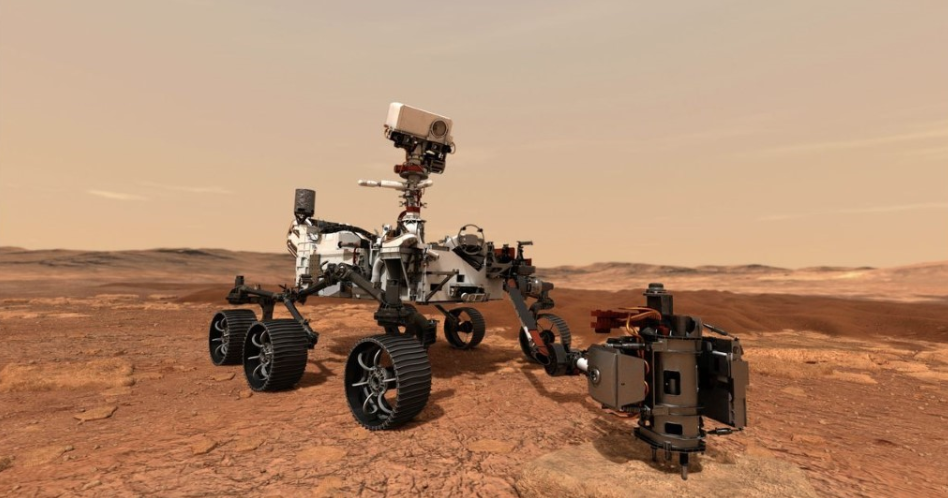 What will the rover do?

To accomplish the goal of finding evidence of life on Mars, the rover is programmed to search for many different things as a sign of proof on the planet. The rover will start by arriving at its landing site Jezero Crater, where it is set to explore. The reason the rover is going to explore there is because it shows promising signs of distant life existing there. It will study the rocks to learn more about the geological process that happened within each layer of the Martian crust. Specifically, it will search for rocks that were formed under water to look for evidence of organics which are the chemical building blocks of life.

Why is this mission important?

Finding evidence of ancient microbial life on Mars will help scientists better understand the planet. As of now the possibility of anything surviving on Mars is very low. To know it was once possible will help scientists determine what happened to the planet to eliminate all life forms. This mission will also collect more information about the planet’s environment that could be useful in future human missions to Mars.

Research for this article done at: https://mars.nasa.gov/